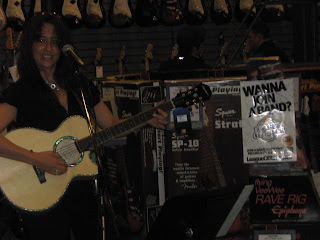 ...is a day that is filled with music. Yesterday for example was a wickedly, powerful, musical adventure filled to the brim with diverse and unique experiences. It started with a trip to Long and McQuade in downtown Vancouver where I pitched up and played songs for about an hour or more, just me and my guitar and a bunch of musically inclined people wandering around in a big store full of musical instruments, it's the perfect place to practise under the influence (of others).

The reason for the occassion was that the folks at  League of Rock are gearing up for another  fall session so I joined Kara in her promotions that afternoon, figuring that it would be fun to point my guitar at the new promo for a while. Kara was busy chatting with people who lingered so she only shot one video but at least we got something. It does mean however that  your musical selection today is, REM or REM.


It was cool to see LOR member Brandon again after all this time. He stopped by for a visit so  I had a good chat with him about his current band and the recording they are doing and how much he is digging that. We talked about the benefits of his time spent in the League and we both agreed that the experience of joining a band, rehearsing, recording, learning from pros and then showcasing at a venue like the Yale all within 10 weeks, just can't be duplicated, and for anyone who is musically talented but too busy and perhaps  inexperienced to put it all together themselves, this really is an effortless way to check out of your day job and check in to your inner rocker. And if you've read previous LOR posts you will recognize Kara who has joined team League of Rock (along with Wayne and Lori)! 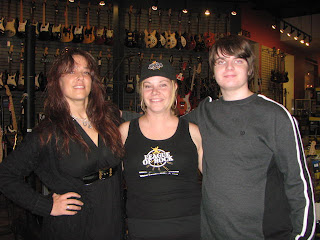 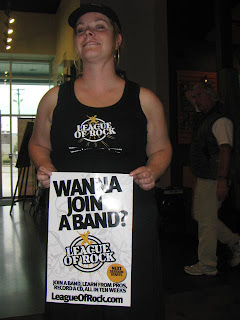 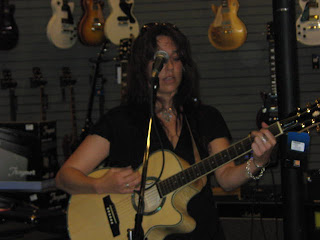 Later that night I arrived to Lulu's Lounge at the River Rock Casino for my gig with the Hitmen, and I took this pic backstage just minutes before showtime. 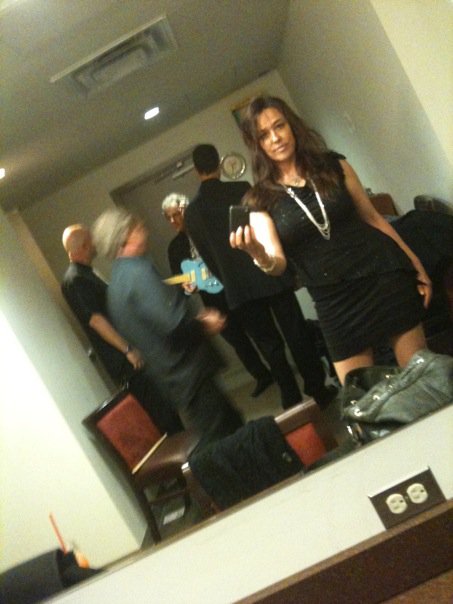 I don't have words adequate to describe how much I love playing with this band, but it must come across very clearly as people tell me all the time that I look like I am having so much fun up there. It's true, I am having so much fun. This discussion came up as I chatted with an interesting crew of muscians after the gig. They were staying at the River Rock casino because they had a gig at the Red Robinson Show theatre with Burton Cummings, just hours before.  As we were talking music and experiences, the League of Rock naturally came up as it was part of my day as well as is an inspiring part of my life. Well, it turns out the bass player whom I was talking to, actually had been a coach in the Toronto chapter!
Small world, in fact I was told there were a few in the band and on the crew who are very familiar with what Terry and Topher are doing over there in Toronto.  It is so cool  to talk to people who get it.  Jeff Jones, the bass player for the Carpet Frogs (who were backing up Burton) was talking about his experience with the members and how great it was to watch  them going through the League. He has an inherent enthusiam for music which I think is the tie that binds, that  and just knowing how good it feels and appreciating how powerful it is for others to experience.  It's a very cool thing really.
So anyhow, I figure all  this coincidence was just too timely not to share, and this is a great chance to remind you that  if you have been thinking about joining but haven't yet, the League of Rock is starting a new session very soon so now is the time to get in on it. Just think, this coming Holiday season you could be performing at the Yale for your family and friends.
Cheers, Rach!
Posted by rachael chatoor at 9:46 PM 1 comment: Links to this post 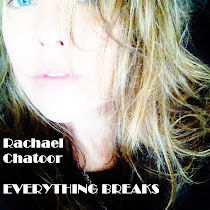 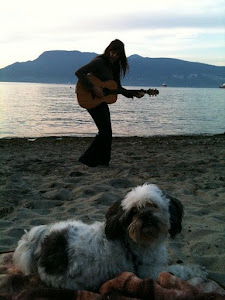 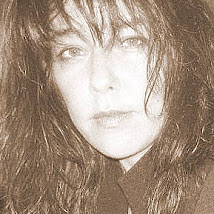 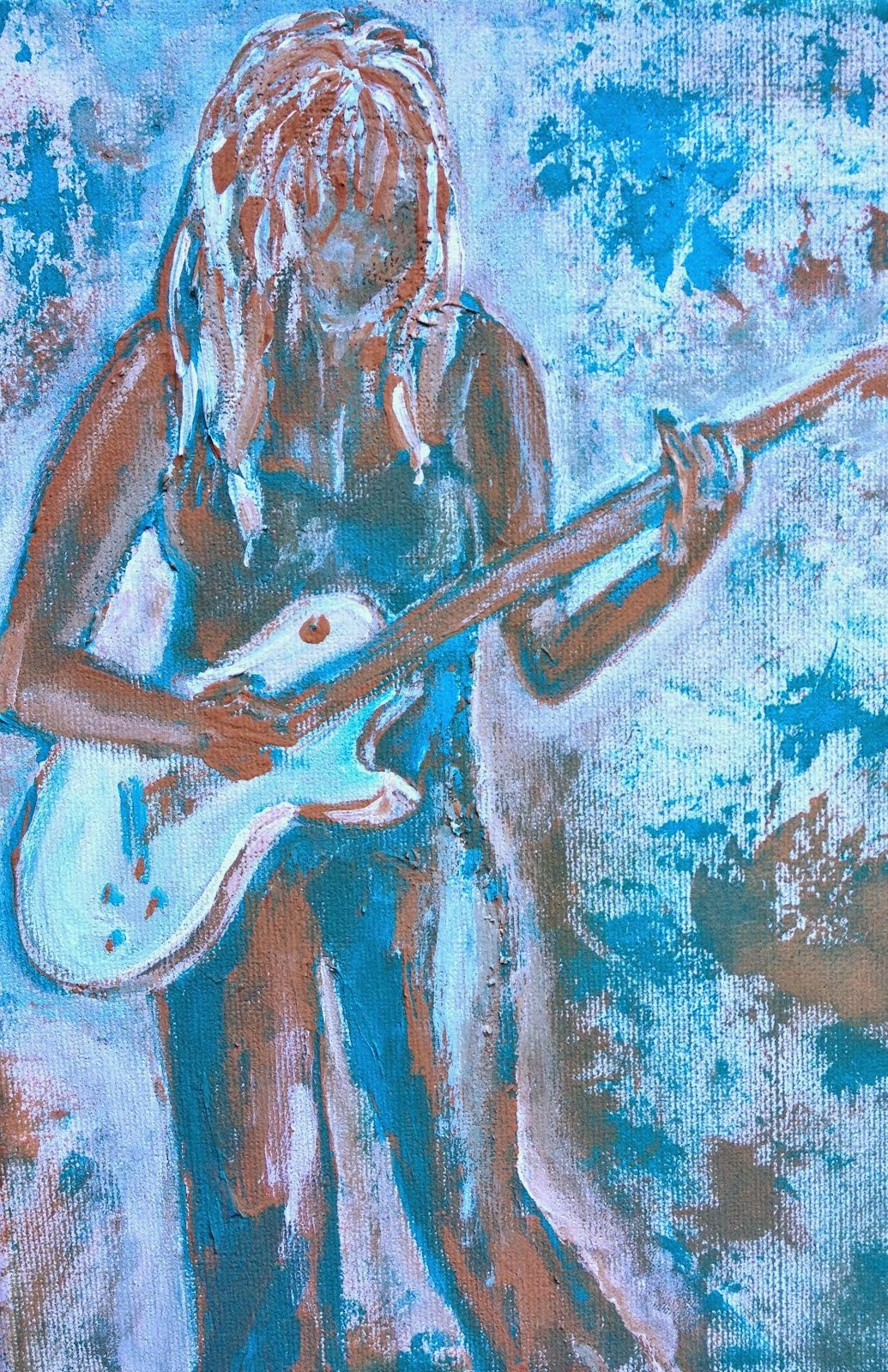 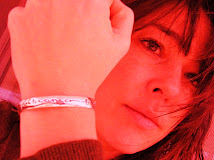 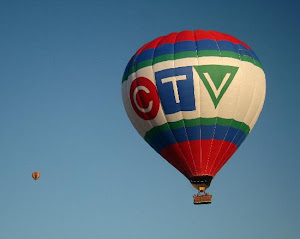 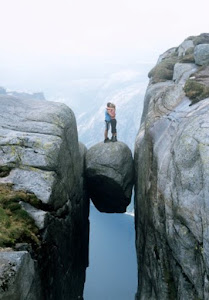 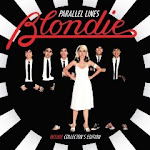